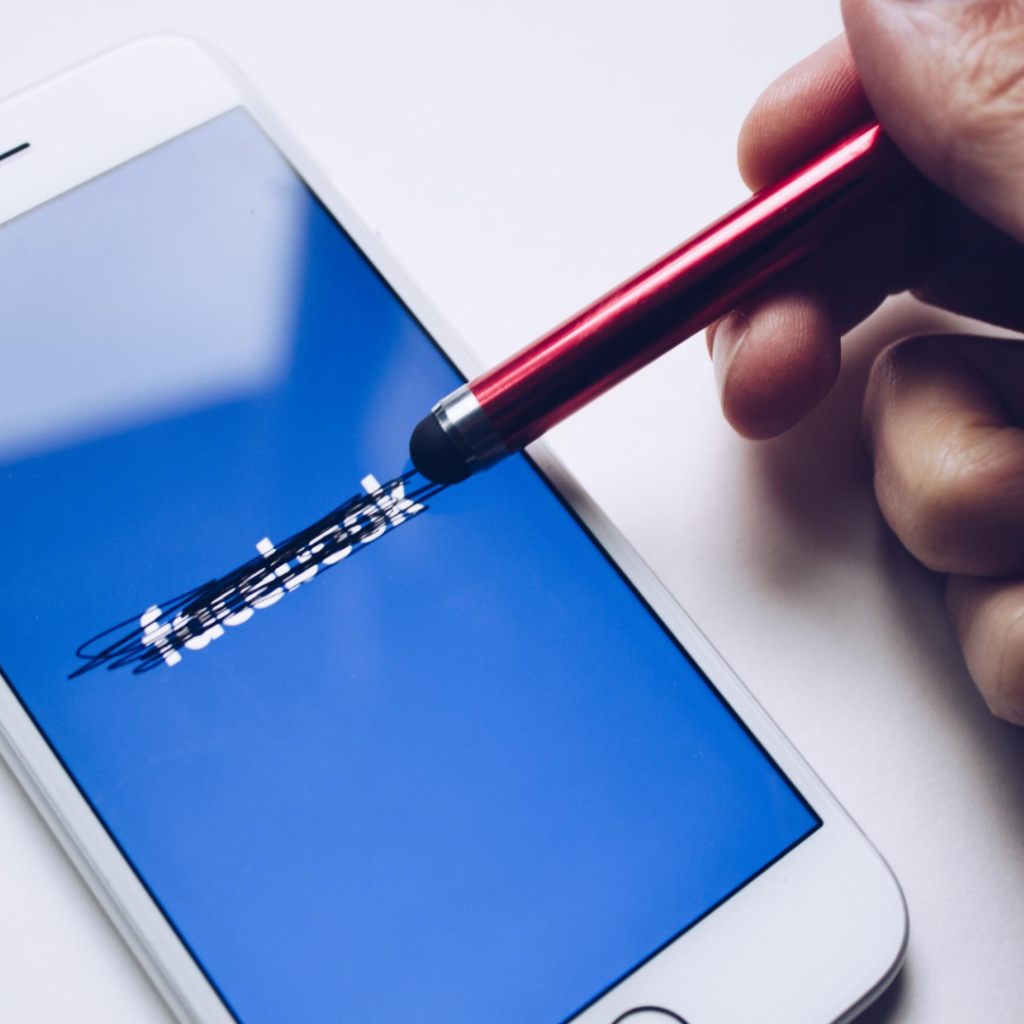 When Facebook was launched to the public, back in 2007, it seemed like world domination was certain, and in many ways, that’s exactly what panned out. In April 2007, Facebook reported 20 million global users and by January 2009, less than two years later, that figure had risen to 150 million. It wasn’t long before businesses realised the potential for marketing through Facebook, and the concept of “social media marketing” was born.

Although Facebook started to roll out paid advertising options to allow businesses to obtain greater reach, there are still a multitude of free options for small businesses wanting to advertise through Facebook, from Pages to Groups, where it’s possible to target your ideal client and market to them directly, with zero outlay. And if you do have a budget for advertising, Facebook is second to none when it comes to detailed targeting of a specific demographic.

There have, however, been a long list of controversies attached to Facebook. From unlawful tracking of user’s web usage to data breaches and accusations of lack of responsibility when it comes to the platform being used to spread hate, not to mention blanket bans on Facebook usage in Syria, China and Iran, barely a day goes by when Facebook isn’t in the news for some negative thing or another.

Last month, Facebook released data showing the age and gender of users around the world, and male users between the ages of 25 and 34 years constituted the biggest demographic group of Facebook users. Perhaps surprising though, was the data showing the amount of users aged under 18. The age group represented by the 13-17 year old age group accounts for just 2.6% of female users and 3.1% of male users.

Does this combination of negative news coverage and lack of interest from younger people mean that the future of marketing through Facebook is in trouble? In a word – no!

While the demographics might suggest that younger people are no longer interested in Facebook, the amount of monthly active users has been climbing consistently, year on year. The most recent data shows that there are currently 2.7 billion monthly active users as of the second quarter of 2020, making Facebook is the biggest social network worldwide.

It’s worth remembering a couple of things – many parents don’t allow their kids to have Facebook accounts, which means that although the statistics make it look as though youngsters aren’t (and might never be) interested, there are other factors weighting that figure. Also, younger users are typically more engaged by the type of visual content shared on social channels such as Instagram and TikTok, but generally mature into wanting other social media accounts, once their spending power is important to your brand.

If you want to target a younger audience, or at least get your brand on their radar, then using Insta and TikTok may be worth your while, but equally, spreading yourself too thinly by trying to cover every social platform available could do more harm than good. Sticking to what you know and what you do best is usually the wisest way to market your brand, and if that’s Facebook then that’s what you should continue to focus on. Facebook is still definitely on the up and up! 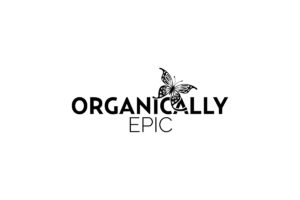 Want to find out how to take your marketing to the next level? 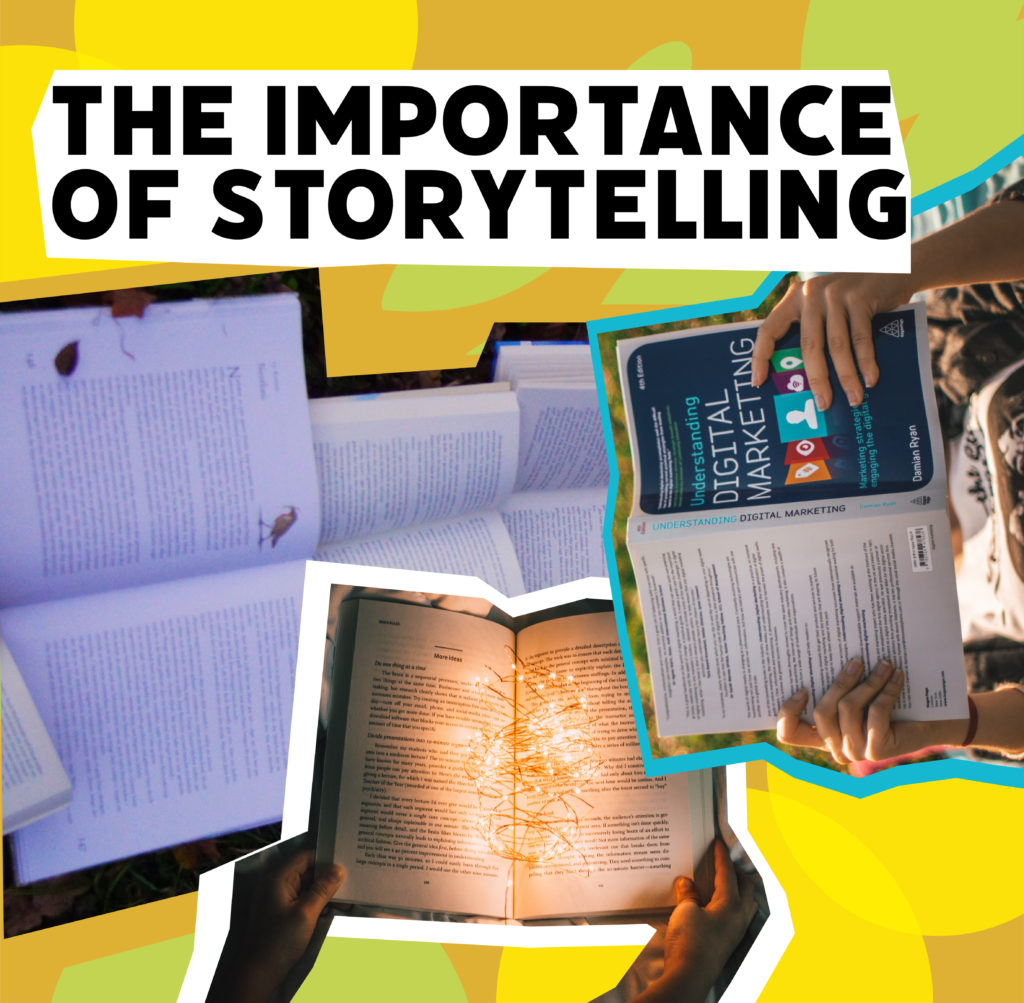 The importance of storytelling 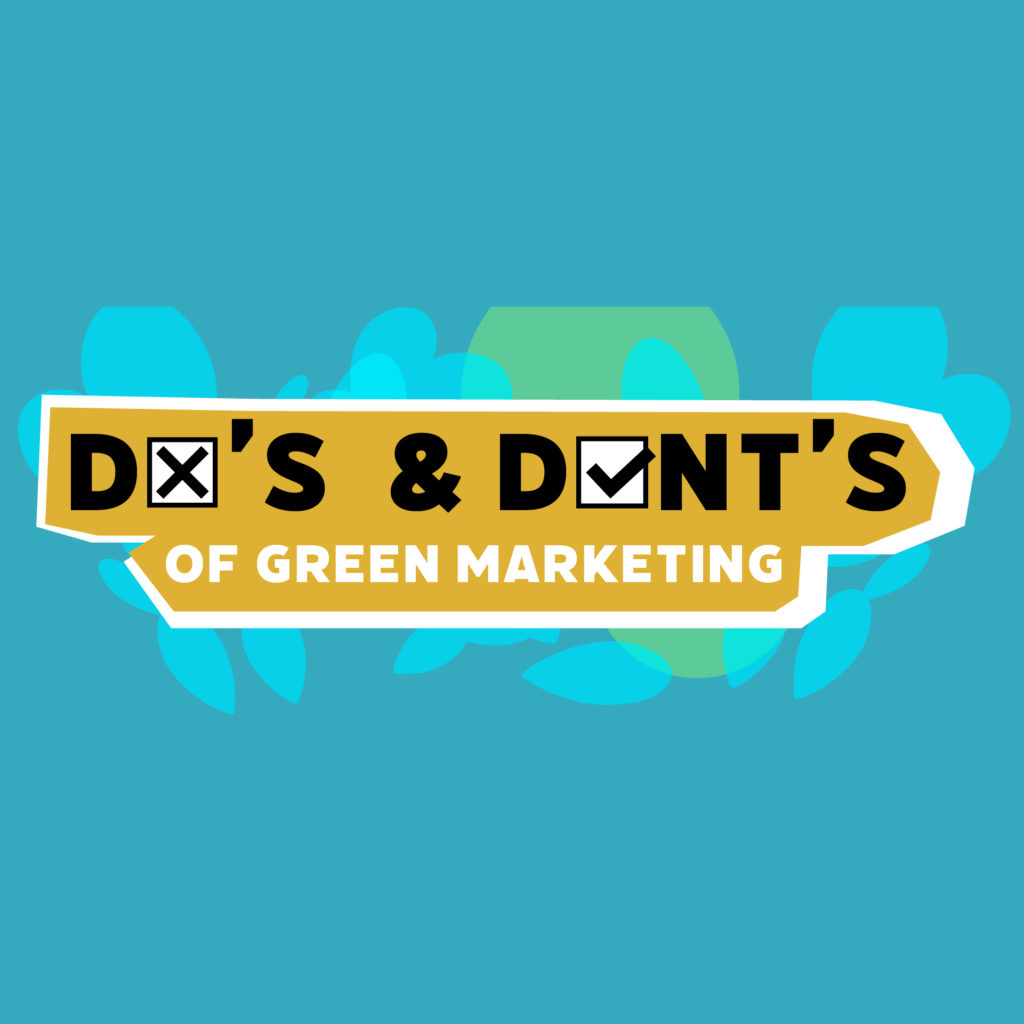 Dos and Don’ts of Green Marketing 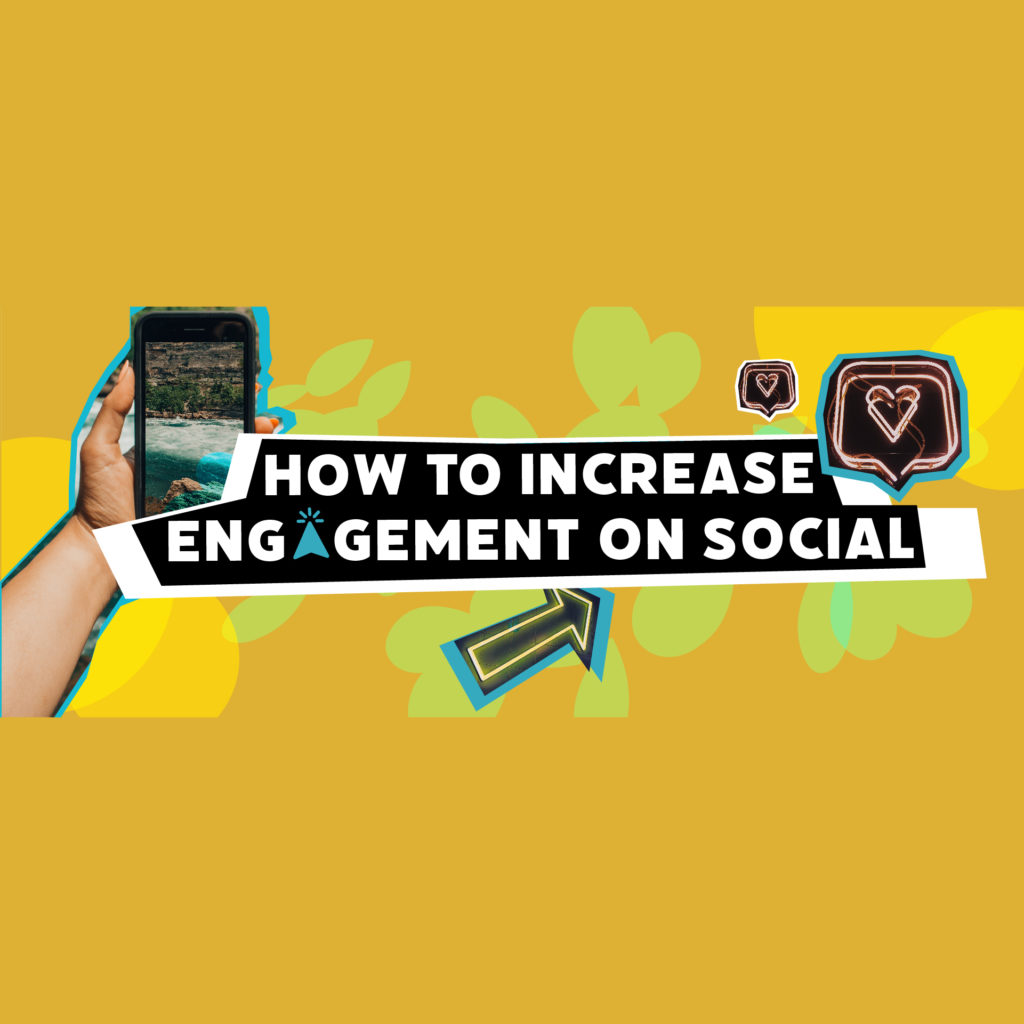 How to Increase Engagement on Social

Download all the free resources you need to automate your own purpose-driven marketing.